What is Parkinson’s Disease? 10 Early Signs of Identifying at Home and How to Tackle it

Our brain controls body functions and movements by sending our body parts a message. The messenger is the nerves, and they carry chemicals called neurotransmitters. One such neurotransmitter which is responsible for controlling speed and planning of movements is called dopamine, which is produced in our brain stem. When there is a 70-80% reduction in production of dopamine, the symptoms of Parkinson’s disease begin.

How do we detect it at home? 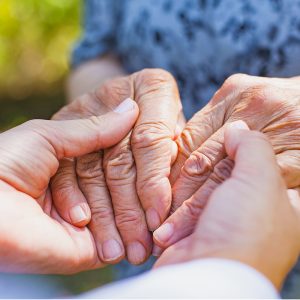 There are some early signs we should be aware of, if diagnosed at early stage, with proper medication, many symptoms of Parkinson’s can be delayed for quite a few years:

How to Avoid Parkinson’s Disease

There is no perfect formula, but the intake of following has been known to reduce Parkinson’s

How to Tackle Parkinson’s Disease

close
Keeping in mind the safety of our employees due to Covid-19, we are pausing operations, and as a result delivery timelines will be impacted. We apologize for the inconvenience caused.
Scroll To Top
We use cookies to ensure that we give you the best experience on our website. If you continue to use this site we will assume that you are happy with it.Accept Cookies