Vivek* was in a soup. He had just become a father, Sunita*(his wife) and baby were still in hospital, when he received a call. “It’s a life and death situation, we need you back at the office” his boss was already wanting him back, while Sunita was recovering from surgery. It was then that he felt a reassuring pat on the back. His mother told him, “Don’t worry son. We will take care of things here. You settle your stuff”. Sounds familiar?

After 3 days, Vivek was back in full swing at office, and after 3 months Sunita was. The reason they could do this was, when they were debating whether to start their family in a corporate setup, Vivek’s mother had told them to go for it, and she was there to support. 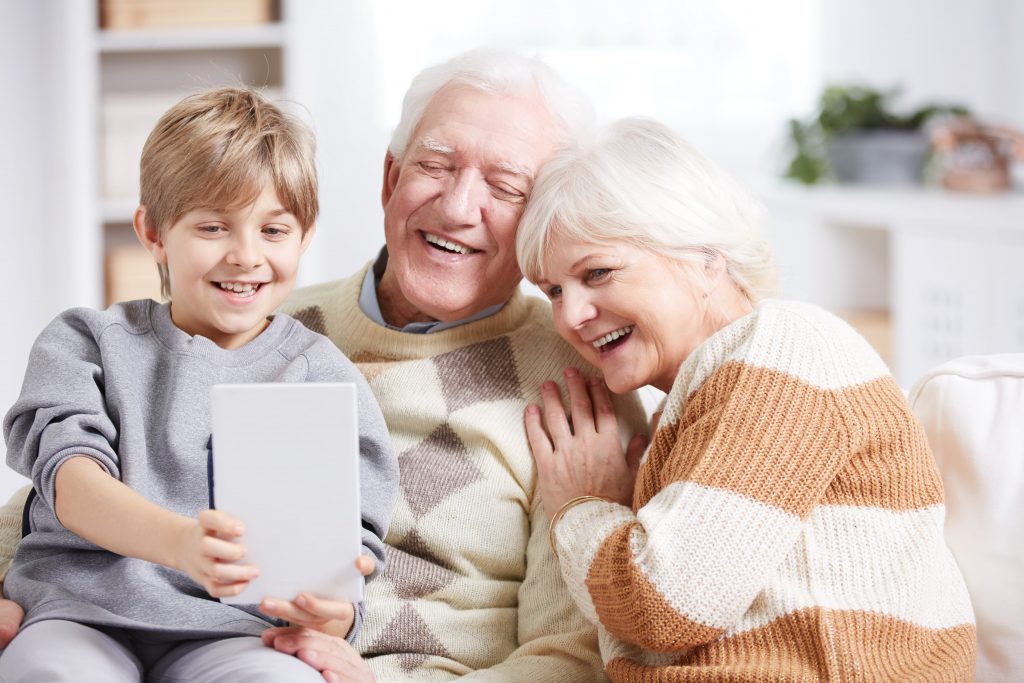 In an increasingly nuclear setup, apartment living and general mistrust of people amongst us, in times of emergencies, it is the grandparents who invariably step in and hold it all together. It is a thought we are not used to – say grandparents, and you think of a wrinkled person, sitting on an arm chair. Many memes have been made on this topic too. But the more one thinks about it, the more sense it makes.

Here’s saluting the unsung heroes in our homes who make sure to be the perfect support cast, while we get along with our lives!

close
We have currently suspended Cash on Delivery as a payment option to ensure social distancing.
Scroll To Top
We use cookies to ensure that we give you the best experience on our website. If you continue to use this site we will assume that you are happy with it.Accept Cookies